The English and Foreign Languages University, Hyderabad, was founded in 1958 as the Central Institute of English (CIE). Giving shape to Pandit Jawaharlal Nehru’s (India’s first Prime Minister) vision to set up an institution to impart quality training in English for teachers, the mandate of the University is to advance and disseminate “instructional, research and extension facilities in the teaching of English and foreign languages and literatures in India” as well as “to take appropriate measures for interdisciplinary studies and research in literary and cultural studies, and to develop critical intercultural understanding of civilizations.”
In addition to regular teacher training programmes, CIE set benchmarks through its various conferences, refresher courses, and syllabus design ventures. During this time, the Institute also initiated indigenous English education programmes by producing school textbooks and later radio lessons.
Gradually the Institute extended the scope of its goals, viz. to improve the standard of teaching of English; to undertake relevant research; and, to introduce foreign languages. It was therefore renamed the Central Institute of English and Foreign Languages (CIEFL) in 1972 with the addition of three major foreign languages – German, Russian and French.

In 1973, CIEFL was awarded the status of a deemed university. Venturing into newer territories like curriculum development, evaluation, and methodology, two new campuses were set up in Shillong (1973) and Lucknow (1979) to cater for the needs of language practitioners in the North East and the North.
Building on its achievements in the use of radio and television, the Educational Media Research Center (EMRC) was established at CIEFL in 1984 with the objective of designing and telecasting programmes in different disciplines.
In 2006-2007, CIEFL was given central university status by an Act of Parliament and accordingly renamed The English and Foreign Languages University. Dedicated to the study of English and ten foreign languages (Arabic, Chinese, French, German, Spanish, Italian, Russian, Japanese, Korean, and Persian), it is the only one of its kind in South Asia. It has been specially set up to conduct advanced research and training in the areas of teacher education, literature, linguistics, interdisciplinary studies, and cultural studies. Today, EFL University has 7 schools and 26 Departments. Apart from graduate, postgraduate, and research programmes, EFL University offers postgraduate diplomas, and degrees through the distance mode.
Untitled Document 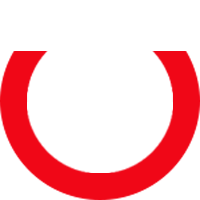 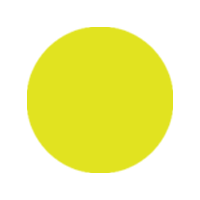 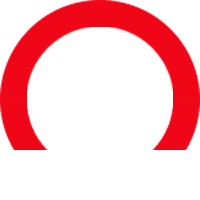